The Explanation Behind Why The Cells Are So Small

Cells are the basic building blocks of all living things. Cells can be found in trees in a forest, fish in a river, horses on a farm, deer in the jungle, weeds in a pond, and worms in the soil. Nevertheless, have you ever wondered why the cells are so small? How can they do all the work being so small? Let us find out. 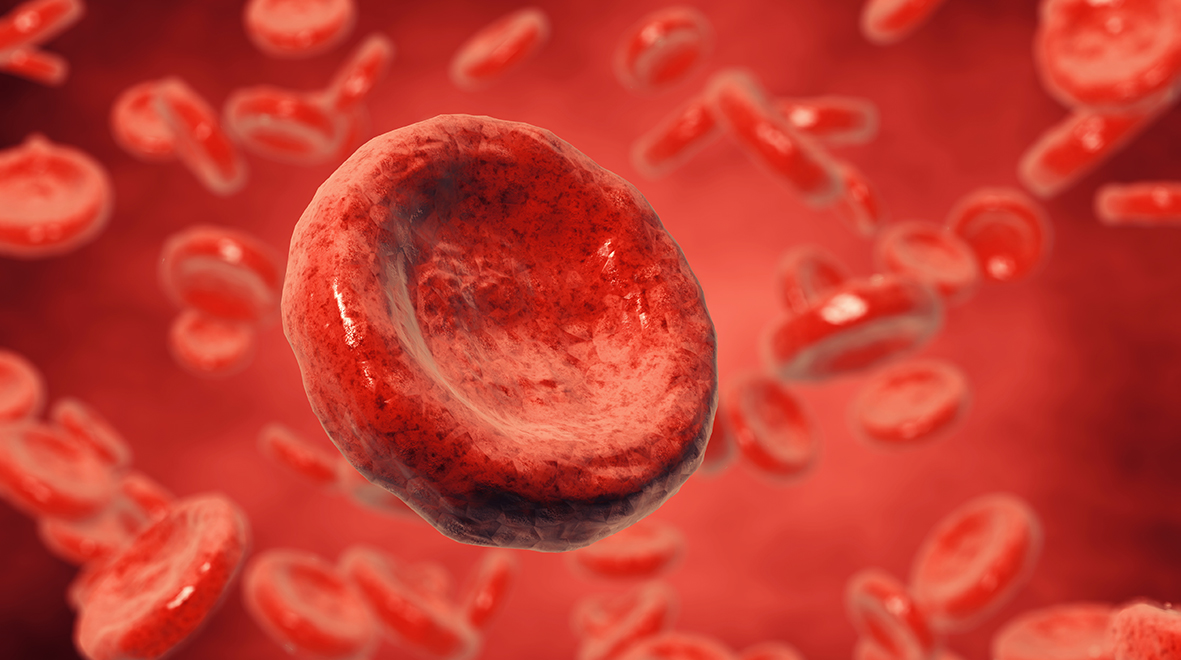 Content Summary show
What are Cells?
Inside Cells
Cytoplasm
Cytoskeleton
Endoplasmic Reticulum
Golgi apparatus
Lysosomes and peroxisomes
Mitochondria
Nucleus
Plasma membrane
Ribosomes
Why Are Cells So Small?
The primary reason cells are tiny is because the volume-to-surface-area ratio increases as a cell grow larger.
Gravity impacts the size of the cells.
Final Words

Before knowing the cells are so small, you should understand what cells are and what they do.

All living creatures and bodily tissues comprise the smallest unit that can exist independently- the cells. A huge number of cells make up the human body. Other types of life, such as bacteria and protozoa, are formed up of a single cell. Cells are often too tiny to be seen without a light microscope, whether they live independently or as parts of a multicellular organism.

Cells have many similarities, yet they can seem very different. They support the body’s structure and absorb nutrients from meals. Then they transform them into energy and perform specific activities. Cells also carry the body’s genetic material and may replicate themselves. Cells, in reality, have evolved to a broad range of habitats and functional responsibilities over billions of years.

Cells are made up of different elements, each serving a specific purpose. The human body has the following parts of cells majorly:

The cytoplasm inside the cell surrounds the nucleus and is approximately 80% water; it contains organelles and a jelly-like fluid termed the cytosol. Many of the key events in the cell occur in the cytoplasm.

The cytoskeleton may be thought of as the cell’s framework. It aids in the preservation of its original form. On the other hand, the cytoskeleton is flexible and plays a role in cellular differentiation and cell mobility — the capacity of some cells, such as sperm cells, to move.

The endoplasmic reticulum (ER) processes chemicals within the cell and assists in their transport. It is responsible for protein synthesis, folding, modification, and transportation. The ER comprises cisternae, long sacs bound together by the cytoskeleton. Rough ER and smooth ER are the two sorts of ER.

After passing through the ER, chemicals go to the Golgi apparatus. The Golgi device is called the cell’s post office, where objects are packed and tagged. When materials leave the cell, they might be used within or moved outside to be used elsewhere.

Mostly referred to as the cell’s powerhouse, mitochondria help convert energy from meals into energy that the cell can use — adenosine triphosphate (ATP). However, mitochondria perform various additional functions, including calcium storage and cell death (apoptosis).

The nucleus serves as the cell’s command center. Normal cells contain one seat, although this is not always the case. For example, skeletal muscle cells have two. The nucleus houses the bulk of the DNA in the enclosure. The heart sends information that instructs the cell to divide, grow, or die. A nuclear envelope is a membrane that separates the soul from the remainder of the cell.

A unique plasma membrane surrounds each cell to keep it distinct from its neighbor. This membrane is mostly formed of phospholipids, which support water-based molecules out of the cell. A variety of receptors can be found on the plasma membrane.

DNA is translated into RNA (ribonucleic acid) in the nucleus, a molecule comparable to DNA that contains the same message. Ribosomes read the RNA and convert it into protein by joining amino acids in the RNA specified order. Some ribosomes are loose in the cytoplasm, whereas others are bound to the ER.

Why Are Cells So Small?

Biologists and experts have different reasons for this question.

The primary reason cells are tiny is because the volume-to-surface-area ratio increases as a cell grow larger.

We must first understand how cells connect with their surroundings to comprehend this statement. The interior volume of a cell expands as it develops, as does the cell membrane. The transit of all elements into and out of the cell must proceed through the plasma membrane in most cells. A portion of the cell surface must service each interior section of the cell.

Furthermore, because volume grows faster than surface area, the relative quantity of surface area accessible to transport materials to a unit volume of the cell progressively diminishes. As a result, if the cell develops beyond a certain point, not enough material can cross the membrane quickly enough to meet the increased cellular volume. This is why cells are so tiny.

Gravity impacts the size of the cells.

Biologists have widely dismissed gravity’s influence on cells since the normal cell is too tiny for gravity to play a function in its structure. However, Princeton researchers Clifford Brangwynne and Marina Ferric discovered that gravity helps limit the size of cells. The findings explain why most animal cells are tiny and comparable in size.

The researchers found in the journal Nature Cell Biology that when a cell reaches a particular size, it becomes vulnerable to gravitational forces that necessitate scaffolding to sustain the internal components. The interior features of a cell float freely below that size, lifted by weaker chemical points.

Particles in a cell grow in proportion to the size of the cell. A particle in a tiny enclosure is similar to a single bit of dust in that it floats freely, unaffected by gravity. On the other hand, particles in bigger cells are like several bits of dust gathered together, with a higher mass that needs support to keep afloat.

There are several causes for why cells are so little, yet not all cells are small! Consider the following: red blood cells are around 5 microns across, cells beneath our skin are about 10 microns, and the largest neuron cell can be up to one meter (40 inches) long!

The oocyte is one of the biggest cells found in nature. A chicken egg is also a cell! So the ostrich egg is very likely the biggest cell in the heart. Mainly their functions decide their size.

Dr. Clean Spray Reviews: Is It A Scam?